The Center Page Of An Entrepreneur From The Beginning 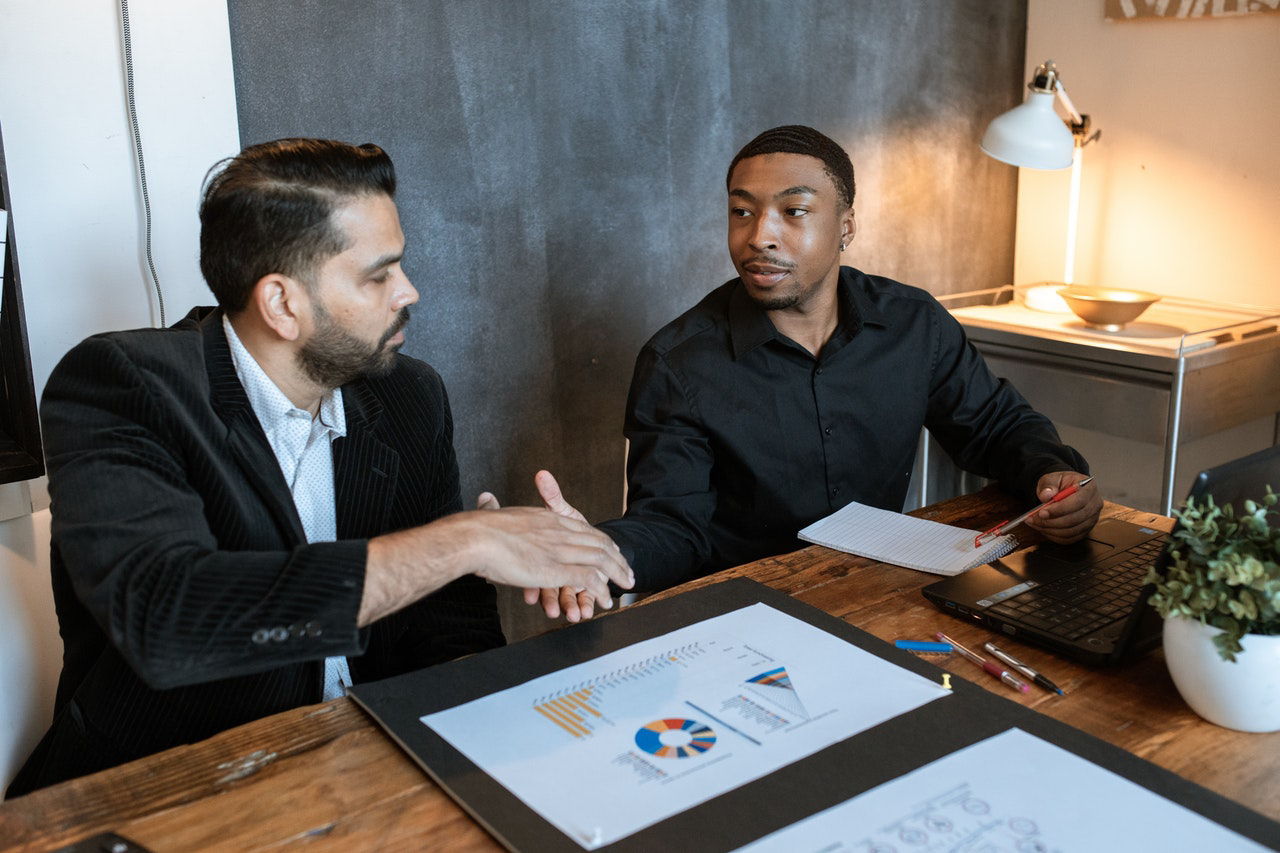 Get on the go!  Screamed an entrepreneur. We are always refuted when those strategies seem like a closed path. The center page of an entrepreneur from the beginning, is like a bent road that appears closed from the start. The strategic officer, advised the entrepreneurs in the leadership summit.  A fellow colleague that was present in the leadership summit, picked up the challenge to pursue his goal of becoming the best leadership speaker, and to inspire young ones into curbing the crime that enacts a shackle on their dreams. He drafted a resignation letter, barely two months after the summit.  He left to attend a leadership school at the west coast of Germany, and he also enrolled for an online course that was specialized in an oral skills training. He spent 3 years in learning how to influence others into becoming "what they ought to be". Despite the shortcomings, he was focused in his pursuit. He further enrolled online for another leadership course for 2 year
Post a Comment
Read more

How To Survive Through Leadership 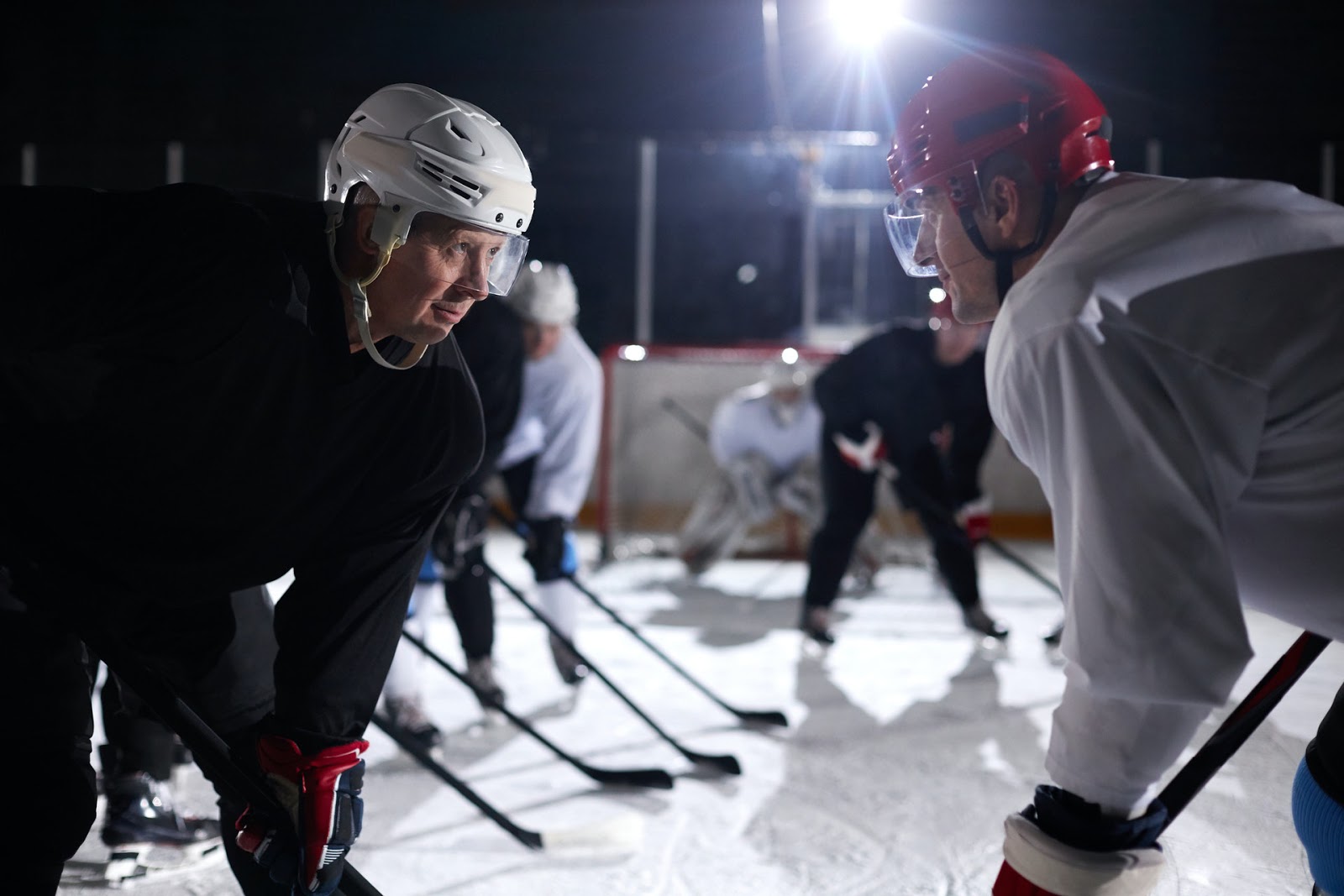 Prior to the storm, we were unaware of the powers embedded in us. Many a few knows about the positive changes, while others are "unfortunate" using it as a means of oppressing their followers. There is a popular adage that says " when a purpose is not known, abuses comes like an unending stream which is inevitable ". Mr Arthur Cowell was often seen early hours of the day, driving to work and returning at late hours. A lot of people heard of him in the neighborhood, but do not know him. He was barely seen in the public. Mr. Arthur Cowell's neighbor was a stern man, and a sheep in a wolf's clothing. He was a " saduccee". On a Friday evening, Mr. Arthur came back from work in a happy mood, telling his family about the sudden promotion at his workplace, and how he moved against all odds in attaining a new position. His wife suggested that maybe it was because of the dedication to his job, and the clients.  This prompts for a celebration! Sc
Post a Comment
Read more

The Choice Of Leadership 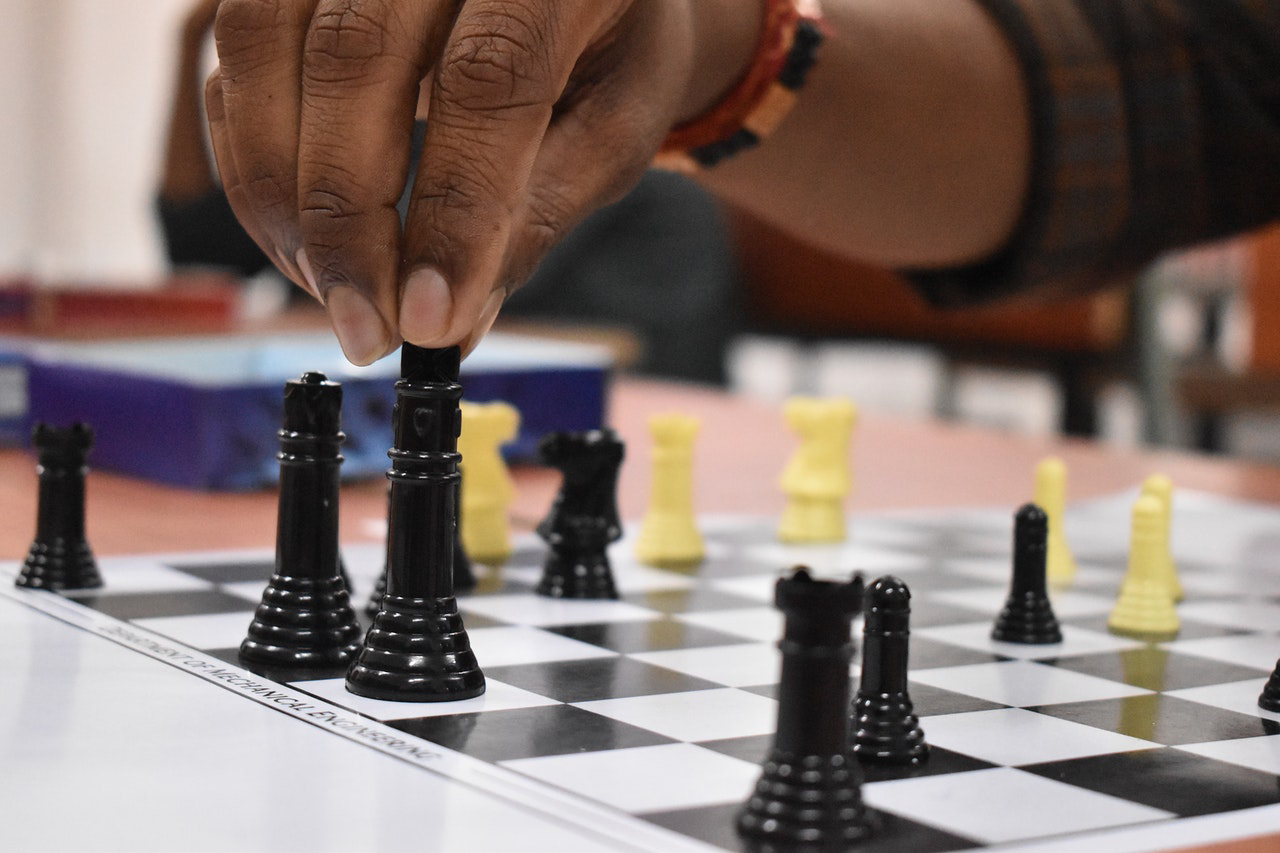 Is leadership a mandatory or an optional service? . These arouses the  battlefield of the mind. Where all thoughts fights for a place of priority, so they tend to push leadership to the least priority. It birthed a story that occurred during my college days.  I have always love leading but i had no knowledge of politicking, and the mind games was something i did not want to venture in. The then presidential aspirant of our college, was someone that i had known from the day I stepped on the college environment. And I knew she had an eye on the presidential seat of the Students Union, but I did not know that she was toothless on it. We got acquainted. Though, she had always love leadership, but was in the woods of quest.  She talked me into becoming the director of socials. All thanks to Dr. Nduka Blessing. Before I accepted the decision I studied the consequence, but its perplexity scared me. Lol, that was the first opportunity I got, in serving a lot of people. Making a go
Post a Comment
Read more

The Vanity Of A Thing Begins With Selflessness 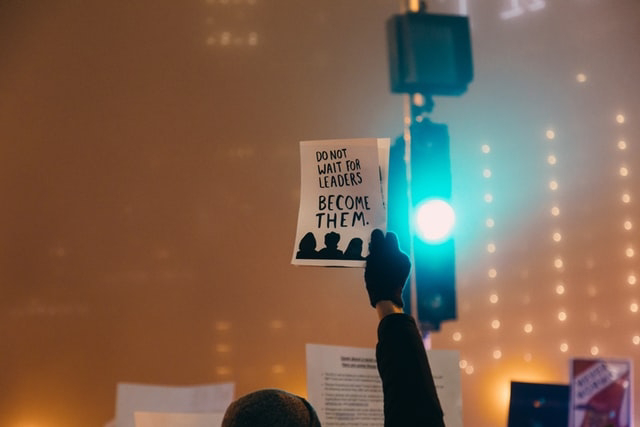 There are compromises which leadership faces. And many are been lured into seductive decision, not knowing it is funnelled into a mishap.  Vanity is misquoted by leadership which tends to be rigid, and a lot of individual seem to be misguided from the embedded knowledge on the leadership team.  Nothingness not curbed, leads to failure.  At a cross points of decision, a view point on vanity begins with the steadfastness of an effective strategy.  The set point of vanity begins with an understanding of your leadership rules, and a settlement of the filtered strategies.  An outrageous decline is birthed by the echoes of a bad leadership .  The selflessness of a leader begins with the knowledge, that life is cyclic and not permanent. Most of us are tensed up, because of the fear of losing everything.  The sacrifice of a desired goal for something worth more, and a subjection of the ego is a focal point that is ignored by some leaders.  The unconventional principalities are structured from
Post a Comment
Read more

5 Illegalities Of A Start-Up 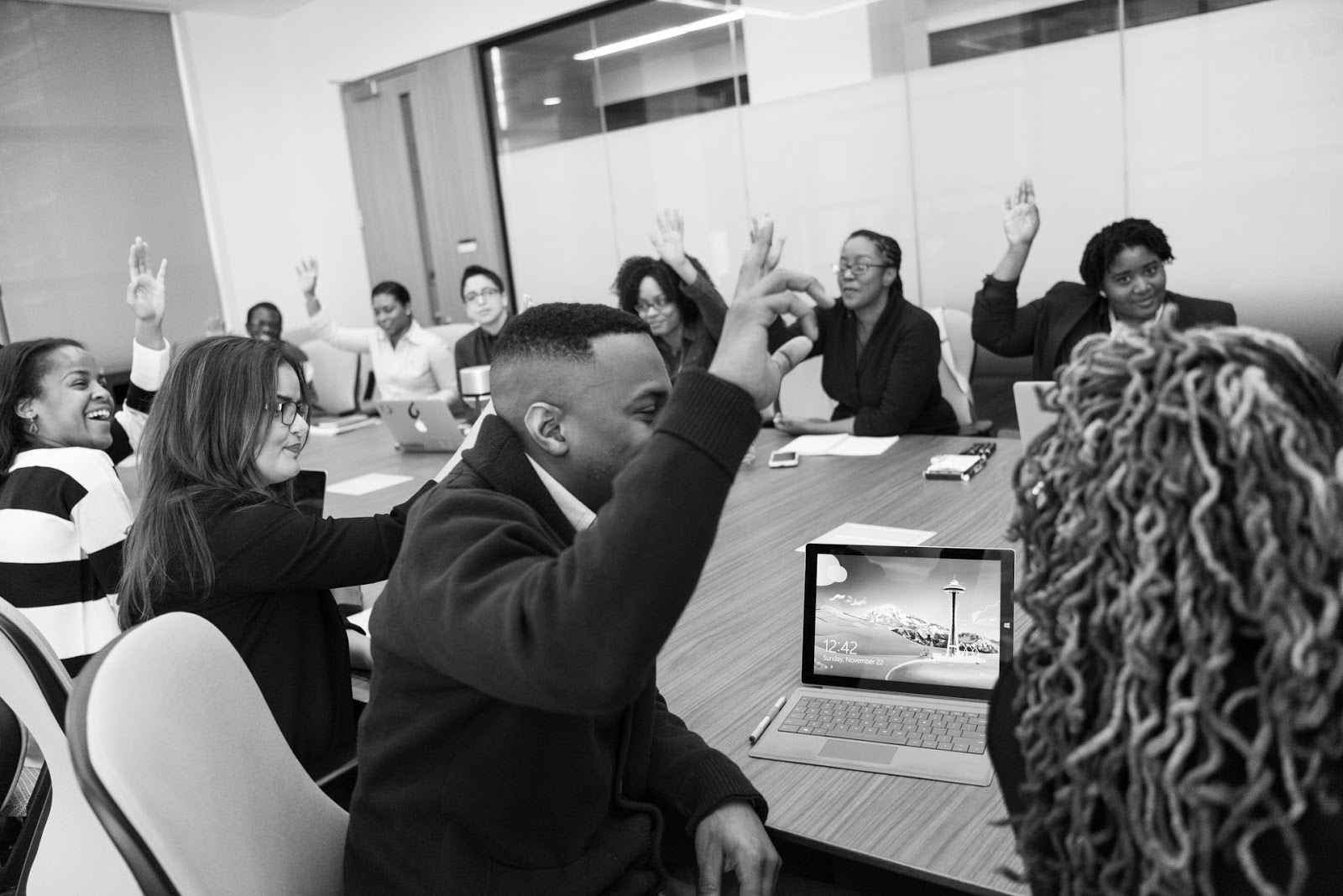 The outstandings of a start-up begins from a firm position. And outcomes are said to be an underdog strategy, emanating from a crucial stand point.  Many a few start-up do everything to survive all through the storms, so they drive on the cumulative points that those underdog strategies births, and as long as they create a mental picture of their growth, they tend to pursue the aiming.  Nevertheless the adaptation of brands in the market place was from a wrong perspective, which they passed down to their " looked up to ". But, even if the wrong perspective went down to the follower's cerebral, the ability to remain adamant on change poses a concern. We grow with change.  The illegalities of a start-up hails from the created environment, immediately the infatuated experience gets entangled via fear of failure. But not for the fact that those experience seem apparent, and when an obsession on the illegalities are seen immediately there is a decline from its mar
Post a Comment
Read more 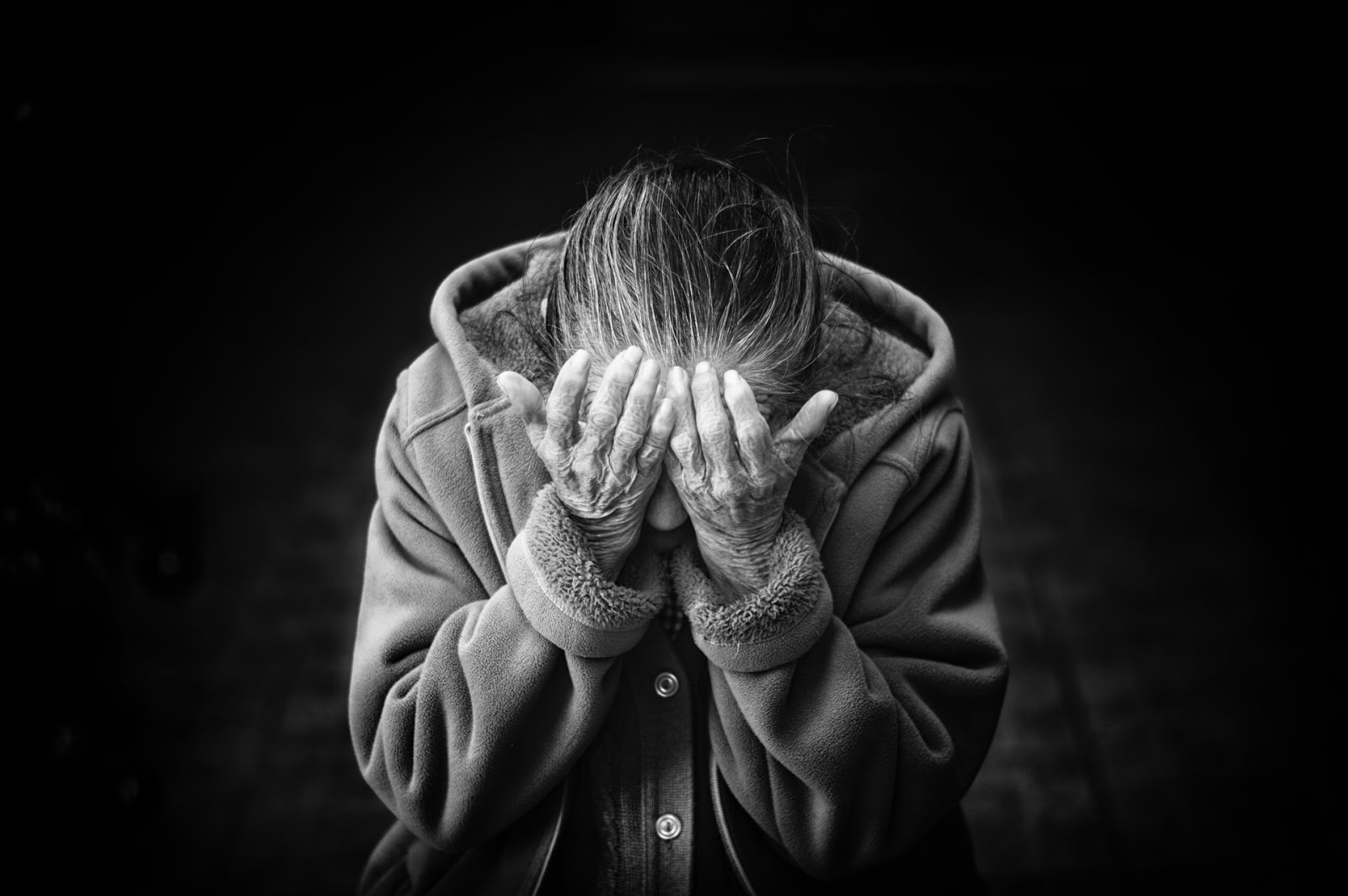 The limbic system houses all behavioral patterning, which signals across all channels to be interpreted and to be interpreted through its motor neural to the target organs. This changes your mood and causes the energy around to change also, so whatever that is felt in the environment is from the mental state. We are too busy to know how behavior affects our outcome. Nevertheless, we still got an opportunity to switch it off, such that it can not inflict worries in the mind of the followers.  Truth . Psychologically, the mind is a channel where whatever that wants to excite or inhibit the brain, either positively or negatively passes through it. But for the fact that the mind is a battlefield, gaining mastery over it seems to reduce the birth of a bad behavior and its effect on our leadership. A pre-empt knowledge leads us to awareness, whenever the environment wants to change negatively. Its end results are worries, dejection e.t.c. knowledge is power and the application of
Post a Comment
Read more

The Power Of Affirmation On Our Productivity 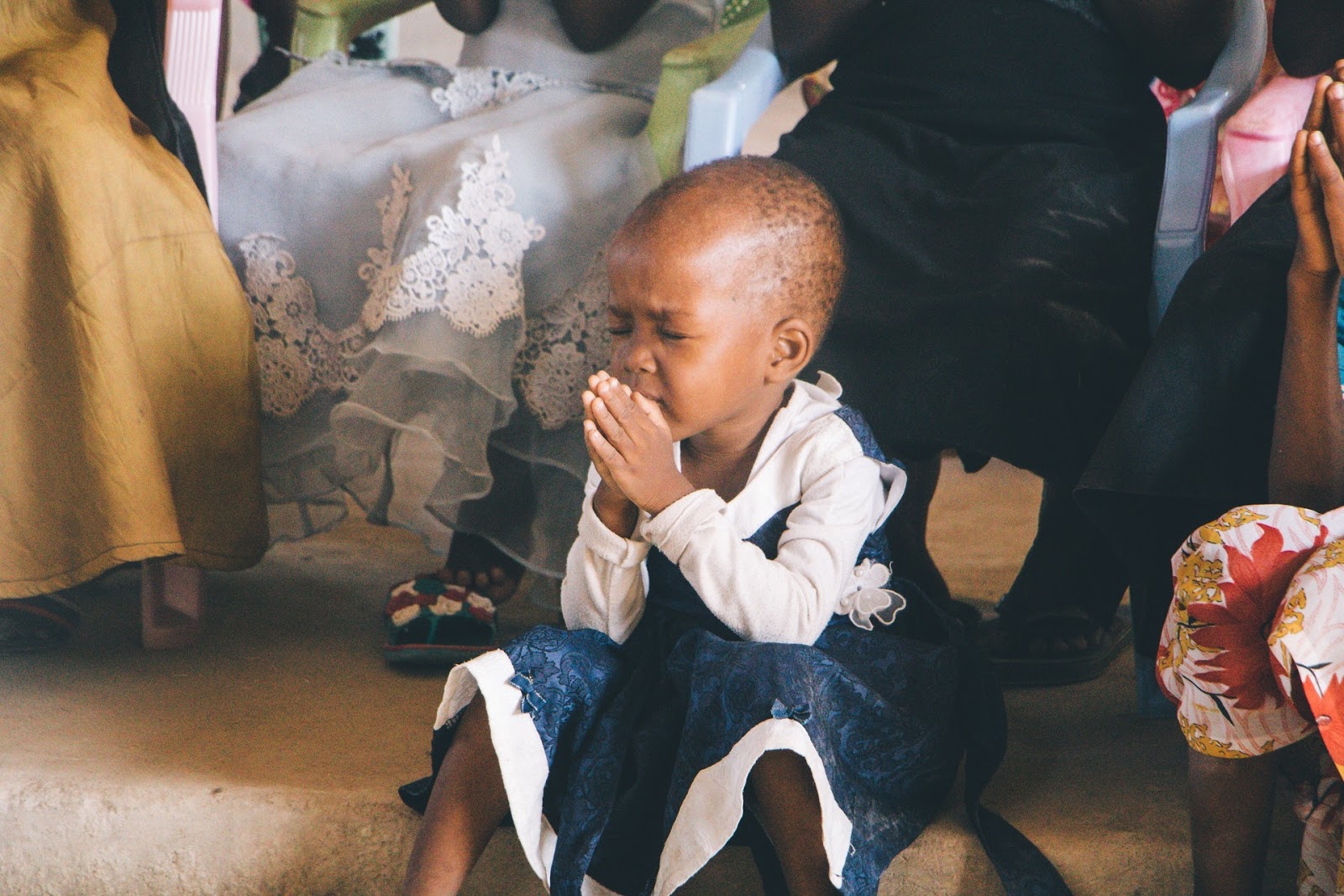 Whenever we stigmatize a hurdle on the mind of our clients, affirmation possess the ability to erase it. The pandemic era birthed a survival in the market place, which your productivity is not only focused on but poses a quest on what guards it?. An affirmative power is what we focus on as we birth each new day vitality, and every productivity get either better or worse on a daily basis, so affirmation is just like a deposit that you withdraw whenever there is a need for it. Whatever the mouth says that is what will be accomplished, even if you hire an expert to increase your productivity. Sailing across the shallow part of the sea does not guarantee a safety, so hiring an expertise does not increase your productivity during the pandemic, because many brands that went on exile or declared bankruptcy had a product or service that was needed especially in the lock down. Hey! Be careful on how you enact those strategies. An affirmation should births your daily activities, which was suppos
Post a Comment
Read more
More posts